However, questions have also remained over how it can convert that user-base into money. With ~$120m of funding so far, and with the latest funding round of $150m valuing the company at a staggering $1b, investors are likely to ask - "when are you going to start making real money"?

So will it go with the Spotify route of paid subscriptions and deals with music companies, or the YouTube model of displaying ads?

The answer, so far, seems to be "all the above". In August, the company launched an ad platform, and is currently negotiating with large music publishers such as Sony, Universal and Warner. It has signed a deal with Warner in November and the others seem to be holding out for better terms.

So SoundCloud is facing a few challenges;

It will be interesting to see how a highly valued company like SoundCloud will walk this tightrope, and solve the problem of converting a giant, growing user-base, into cold cash, without alienating a a large number of its fan base

The company is rumored to be raising another $150 million round of funding, according to a Wall Street Journal report today. The funding is said to be intended to help SoundCloud secure licensing deals with the major record labels. Right now SoundCloud is mostly known for helping unrepresented artists and those at smaller labels promote and share their music with fans, but licensing deals with the major companies would mean getting access to a huge selection of popular songs. It would also make SoundCloud more competitive with YouTube Music Key, which already has those licensing deals in place. 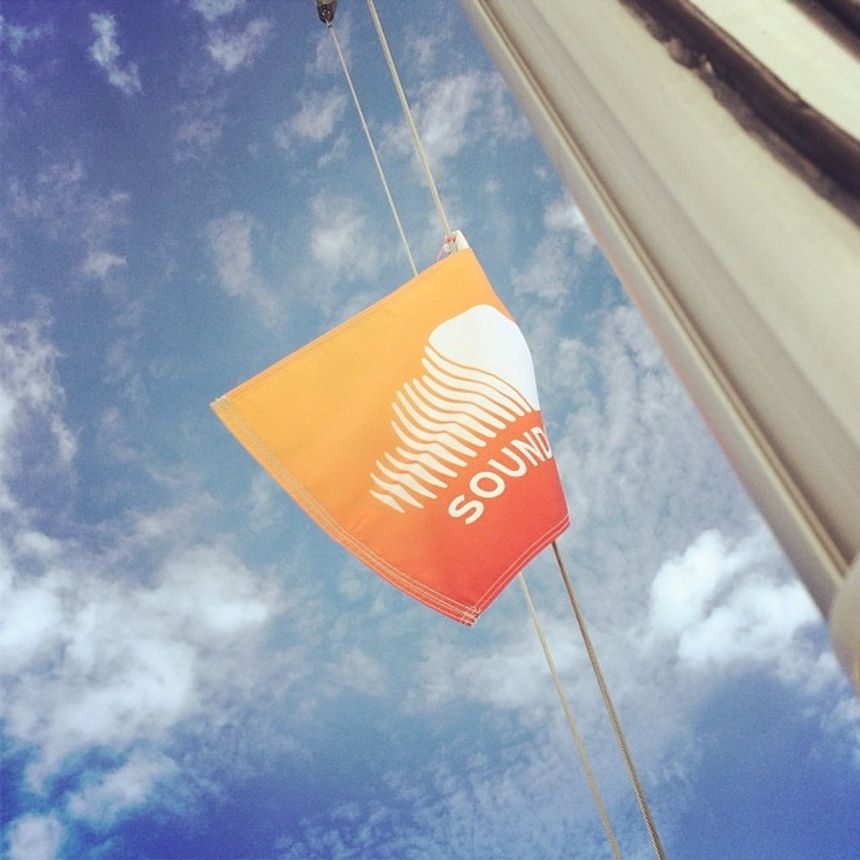 Could this mean the death of SoundCloud http://t.co/yacMMUfqyp

Soundcloud to be Worth $1 Billion, Working On Subscription Model for Listeners | Your EDM http://t.co/pX0Ba632Fz via @YourEDM

If you can't beat them, join them!
FirstCapital

The next unicorn?
FirstCapital

How long can SaaS companies continue to make losses?
FirstCapital

How Science Fiction can help us stop relying on our experience in a changing world.
Adam Elgar

Being our own case study: how involving sales in our content strategy increased our post shares by 1,721%
Anonymous